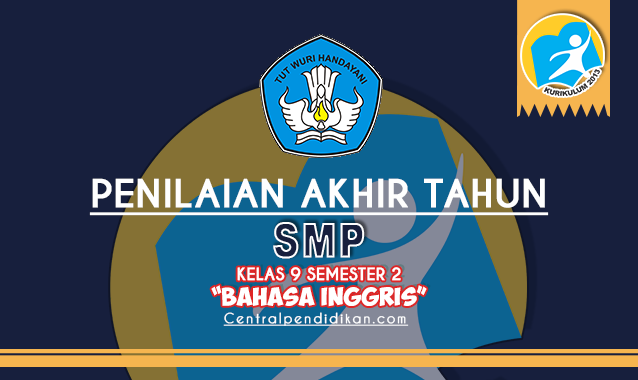 The Elephant and Friends
Alone elephant wandered the forest looking for friends. She came across a monkey and asked, “Will you be my friend, monkey?” “You are too big and cannot swing on trees as I do. So I cannot be your friend”, said the monkey.
The elephant then came across a rabbit and asked him if she could be his friend. “You are too big to fit inside my burrow. You cannot be my friend”, replied the rabbit.
Then the elephant met a frog and asked if she could be her friend. The frog said “You are too big and heavy. You cannot jump like me. I am sorry, but you cannot be my friend”.
The elephant asked a fox, and she got the same reply, that she was too big. The next day, all the animals in the forest were running in fear. The elephant stopped a bear and asked what was happening and was told that a tiger has been attacking all the animals.
The elephant wanted to save the other weak animals and went to the tiger and said “Please sir, leave my friends alone. Do not eat them”. The tiger didn’t listen and asked the elephant to mind her own business. Seeing no other way to solve the problem, the elephant kicked the tiger and scared it away.
She then went back to the others and told them what happened. On hearing how the elephant saved their lives, the animals agreed in unison, “You are just the right size to be our friend”.
(https://www.momjunction.com/articles/moral-stories-for-kids_00369197/#gref, accessed on 6 February 2020)

3. “…the elephant kicked the tiger and scared it away.” (paragraph 5). The underlined word in the sentence refers to ….
a. the elephant
c. the bear
b. the animals
d. the tiger

4. Which of the following word would probably best describe the elephant’s personality?
a. kindhearted
c. troublesome
b. cunning
d. avengeful

5. What can you learn from the story?
a. Build a friendship with the good ones
b. Friends come in all shapes and sizes
c. Good friends are those who can give you benefits
d. Be selective in choosing friends

The Following Text is for Questions 6 to 10
Complete the text below with the correct form of verb!
The Titanic was … (6) in 1912. It was designed in a new way and it was thought to be unsinkable. Because of this, they did not … (7) enough lifeboats for the passengers and the crew. The hull … (8) by a collision with a huge iceberg and it sank very fast. A total of 1.513 people were drowned that day. In 1985, the wreck … (9) on the seabed and the ship was explored. Some film producers … (10) the films of Titanic since then. The most recent film was released in 1997, which was starred by Leonardo De Caprio.
(Adapted from https://en.islcollective.com/english-esl-worksheets/grammar/passive-voice-or-active-voice/reading-passage-titanic-passive-voice/23776)

7. a. provided
b. provide
c. providing
d. was provided

8. a. damaged
b. is damaged
c. damaging
d. was damaged

The Following Text is for Questions 11 to 15 d. wet 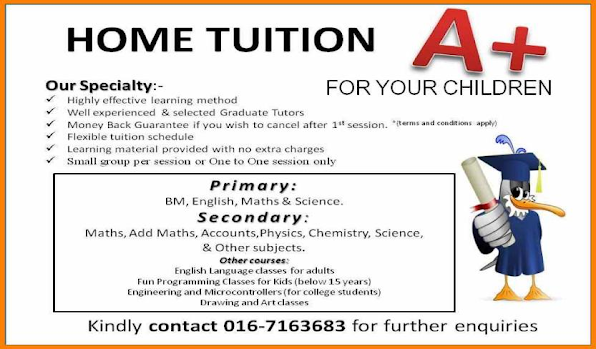 11. What is the text about?
a. an announcement of subject classes
b. an advertisement of Home Tuition course
c. a promotion of subject courses for primary graders
d. an information about Home Tuition Course

12. From the text, we know that ….
a. The lesson is conducted in big groups of students
b. Home Tuition A+ is a language course
c. Students have to pay more for learning materials
d. The institution provides various courses for kids to adults